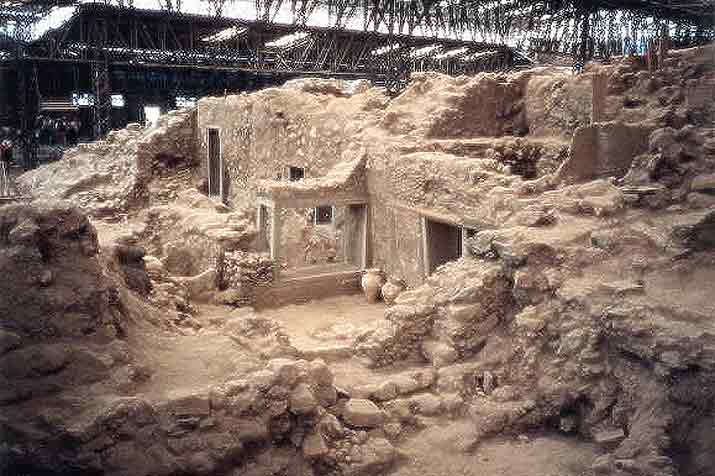 Despite the growth in tourism the island has experienced, Santorini, one of the most famous islands in Greece, remains an enticing, mysterious beautiful destination.

The volcanic Caldera, i.e. the huge underwater crater formed by the volcanic eruption in the 16th century B.C., dominates the landscape. The same eruption resulted in three quarters of the island being submerged beneath the sea. Why not try the unique experience of a boat trip around what is left above sea level:

Now, let’s take a tour around the archaeological sites of Santorini:

There are some festivals and events that are well worth a visit: